BestFest in OBX
Nice day in Cape Hatteras. NW wind and sunny. It was nice to meet the BEST crew in action on Planet of the Apes downwinder.
Show as slideshow 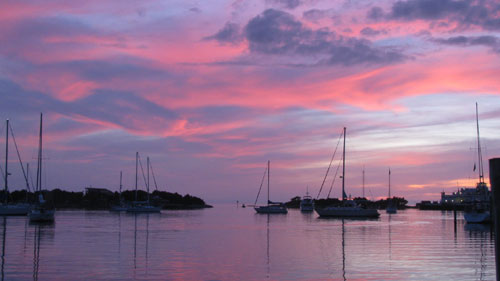